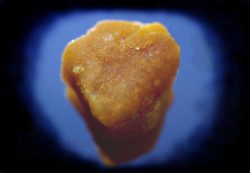 Soldiers on both sides in World War Two consumed millions of amphetamine tablets. This practice sometimes caused states of quasi-psychotic aggression in the combatants.

From 1942, Hitler received daily methamphetamine injections from his quack doctor Morell. This corrupted his judgement, undermined his health and probably changed the course of the War.