Various street names can be used to describe amphetamines and those drugs which contain amphetamines.  Some of the most common are those which related directly to the shape or color of the pills such as Adderall which contain amphetamine in them.  According to the National Institute on Drug Abuse, there are not many legal amphetamines so street names are not as vast as for some other narcotics or prescription drugs but there is a rather extensive list that is ever growing based on the introduction of new drugs into the marketplace.

If you are a parent, you should be aware of the many street names of as many drugs as you can to ensure that you know when there may be a potential problem on your hands.  For instance, if you hear your teen talking in terminology that addresses Black Mollies, you should know that the teen is referring to amphetamines and the use of drugs—this is the only real instance that the term black mollies would really be used.  This is a sign that you need to have a talk with your teen about drugs, the dangers of amphetamines and you may even want to seek professional help. 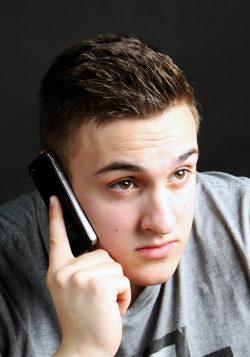 Amphetamines street names are used to disguise conversations about drugs.

Amphetamines are uppers which cause an increase in alertness, a boost in metabolism and a feeling or sense of urgency.  Most of the street names that you hear describing amphetamines are used to describe the boost in energy that comes with taking these drugs.

If you need help or if you know someone who has a problem with amphetamines, call our helpline at 800-768-8728(Who Answers?).